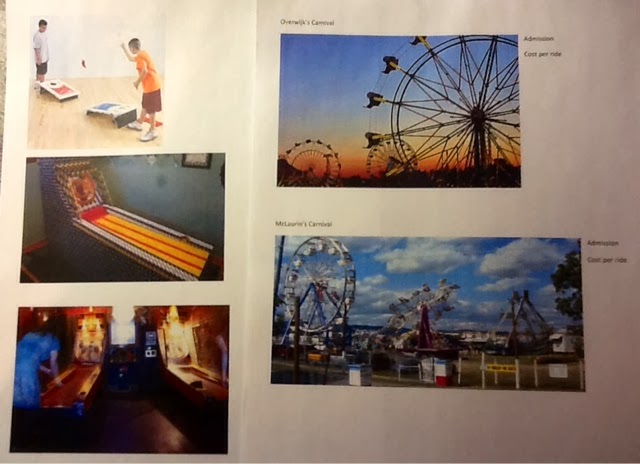 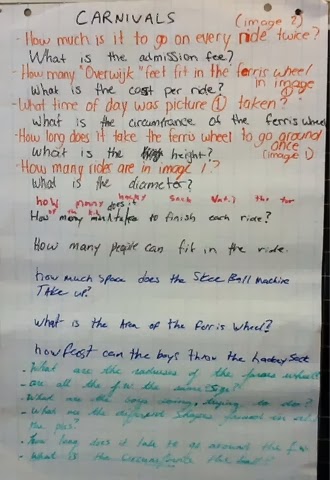 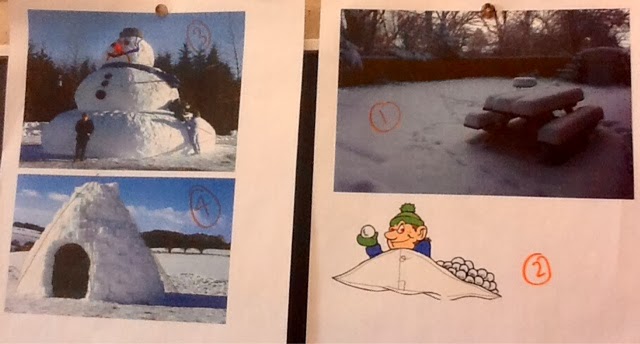 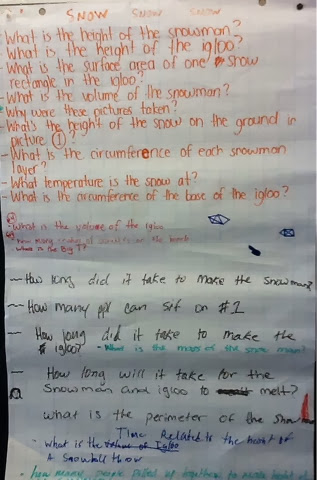 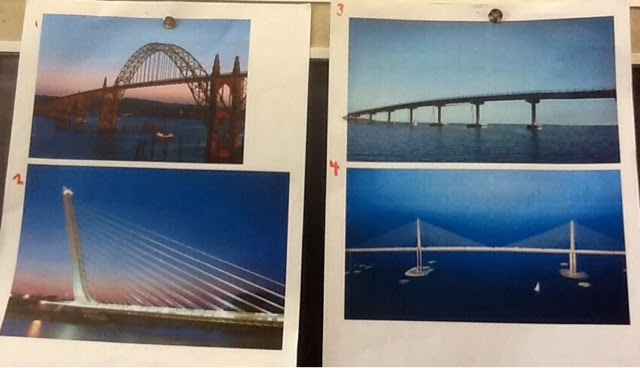 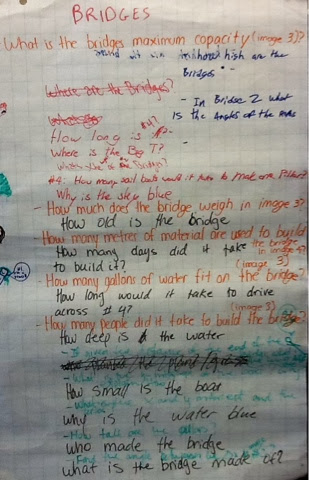 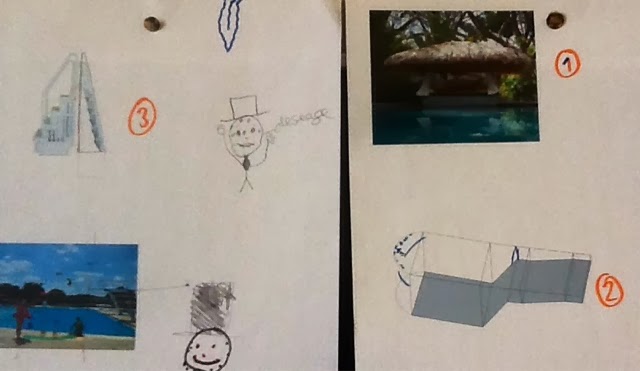 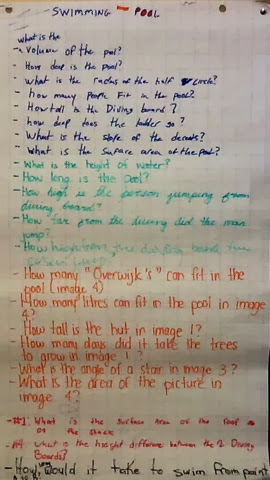 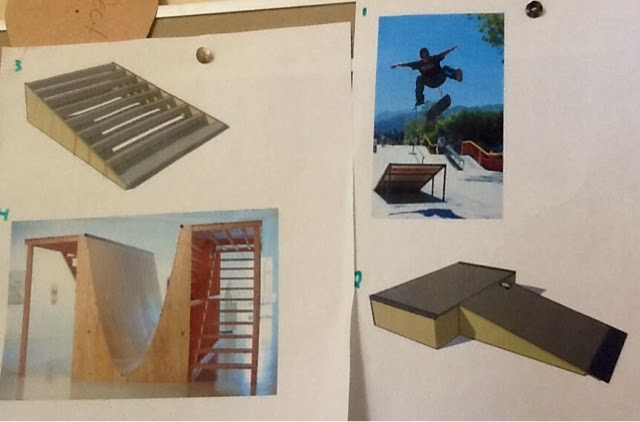 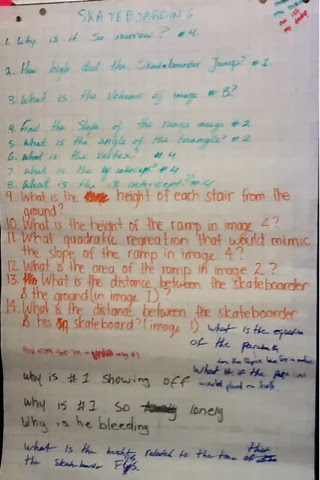 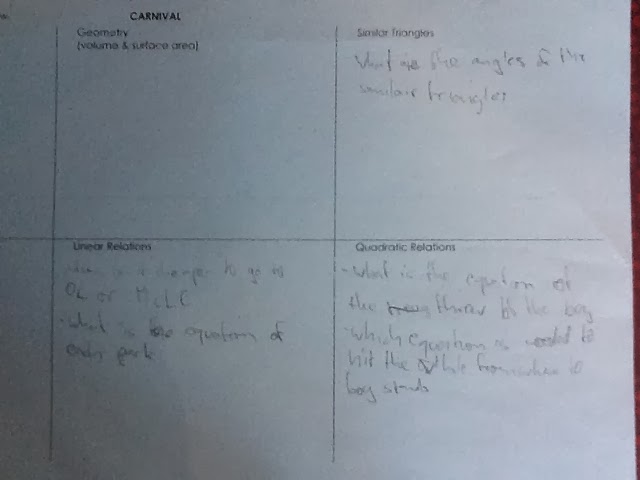 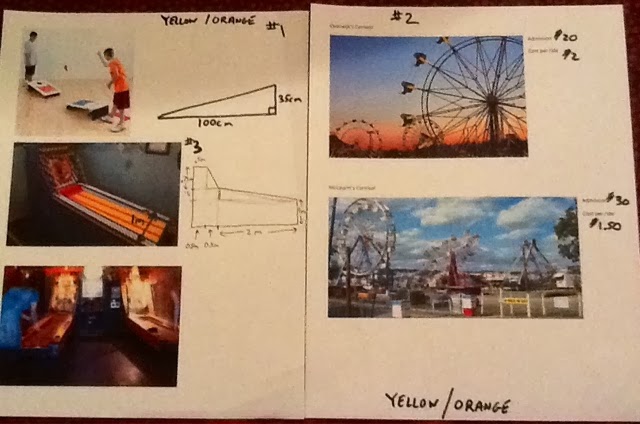 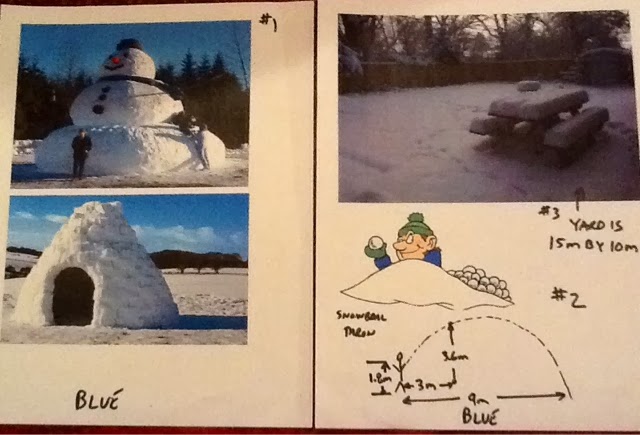 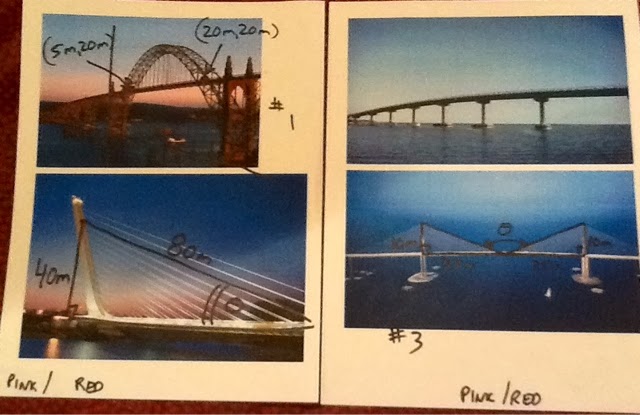 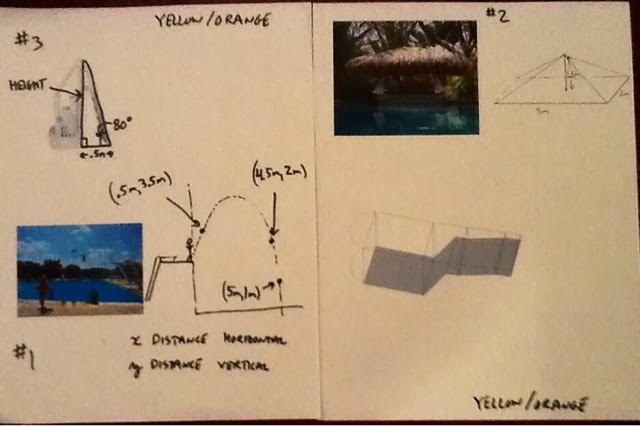 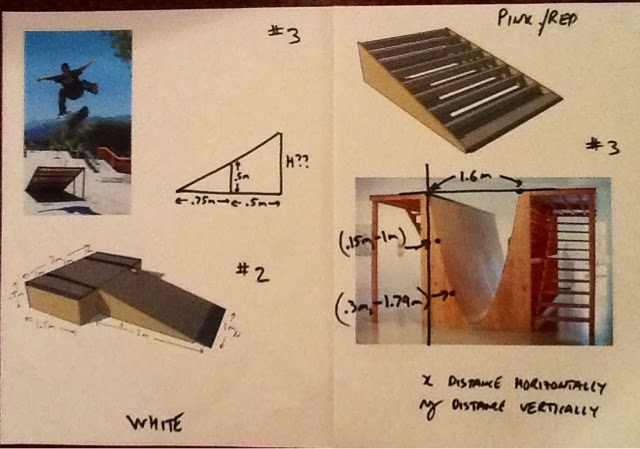 No Exam - using Artifacts of Student Learning with an Interview.

In teaching MHF 4U advanced functions this semester, I cycled the curriculum which I have written about here . The students have written (will) 7 tests. Each test covered two or three strands.

There are 4 strands in the course with the overall expectations (big ideas) in each strand: 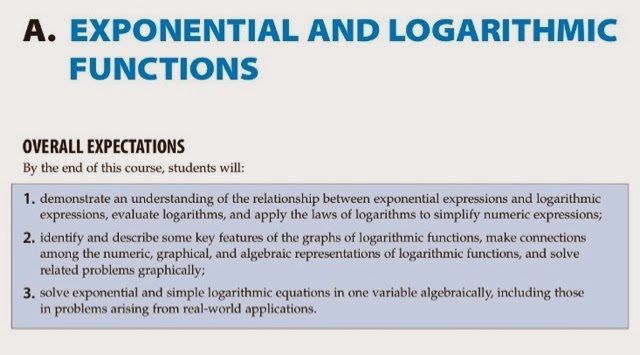 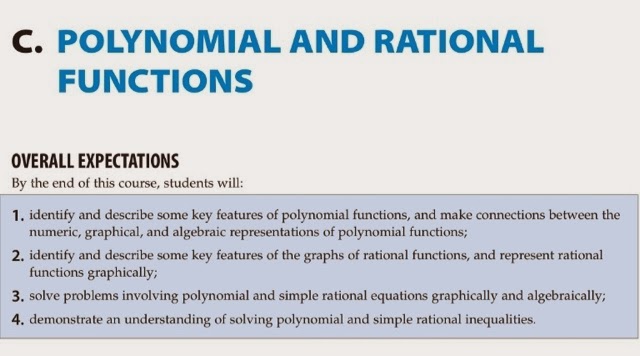 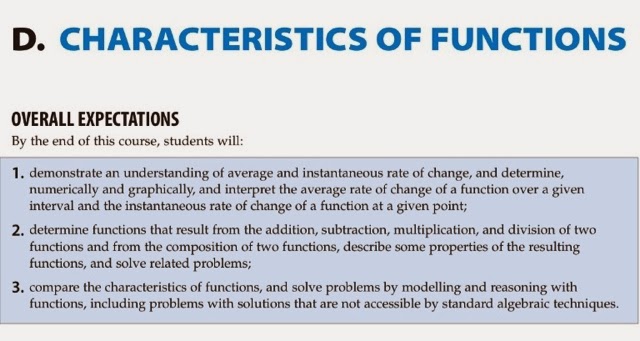 There are also process expectations : 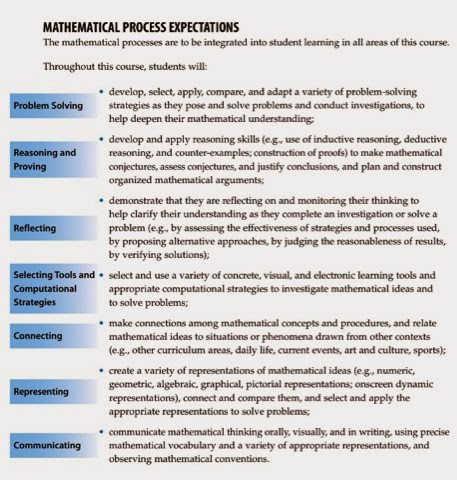 So instead of an exam I have asked my students to do the following:

In preparation for your final interview you are required to supply your teacher with 12 artifacts (one for each overall expectation-I combined two of them). Each one should be done on a separate page (one only).

The artifact should address the overall curriculum expectation and the process expectation(s) that is (are) tagged to it.

The artifact can be a homework question, an activity, an explanation, a diagram with comments, ……. really anything that would demonstrate your understanding of that curriculum expectation.

You should consider the following questions when choosing and presenting your artifacts:

All artifacts must be tagged (with stickies or highlights or markers or……) indicating evidence of the appropriate process expectations.

You should consider the following questions when tagging the evidence of the appropriate process expectations:
The Table looked like this:

Ok MTBOS-here is what I am looking for.

What do you honestly think?

A special thanks to Sandra Herbst - whom I heard speak on Monday November 25th.
She inspired this!